The limits of Washington County include 580 square miles of mixed hardwood forest. The rich soil is plentiful and agriculture is abundant in the four seasoned climate.

Millions of years ago, most of Florida including Vernon was completely immersed in ocean waters. Fossils of ancient sea creatures settled into the recesses which now make up the streams and valleys and are regularly found in the creek banks and on the sandy bottoms of the surrounding rivers. Among the most magnificent are the fossilized teeth of the giant ancient Megalodon Shark.

Centuries ago, before European settlers inhabited the land surrounding what is now Holmes Creek, the Choctawhatchee River and Cypress Springs, several bands of Native Americans occupied the area including the Chatot and Chacato who may have been related to the Choctaw. The names of these tribes are likely the origin of the name Choctawhatchee River. Other peoples in the surrounding lands were the Pawokti, Lawasa, and Sawokli, from the Muscogean in Alabama and the Yuchi. None of these groups existed in significant numbers, however, and were pretty much run out by the English settlers moving southward into Florida from Georgia and the Carolinas. Creek Chief Holmes is believed to be the origin of the name for Holmes Creek and Holmes Valley. He was a part of a wave of Creek Indians and runaway slaves who inhabited the area after Spain Ceded Florida to the U.S. and the first Seminole War. In 1818, Andrew Jackson and his men hunted down and killed the chief near the Choctawhatchee River. Artifacts left behind by these groups can still be found in the area today including elaborately designed pottery, arrowheads, and tools. 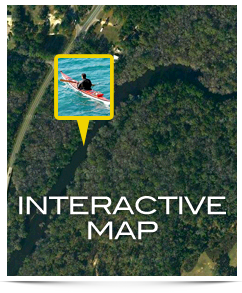 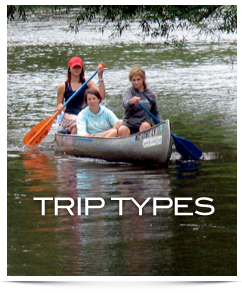 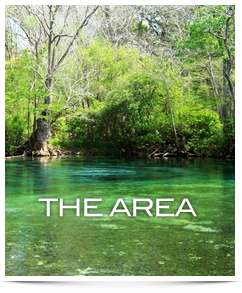 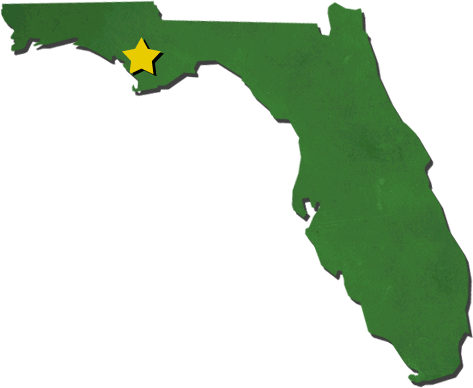 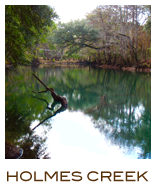 the majestic, Holmes Creek located in Washington County, FL. We are a new business looking to live in harmony with our surroundings and to make improvements wherever possible. Old Cypress Canoe Rentals, LLC is a privately

owned, small business which is operated out of our home. We want to provide fast, easy, safe and high quality service to our customers. Old Cypress Canoe Rentals, LLC is appealing to a variety of markets including the high tourism traffic of Panama City, Beach and the local surrounding communities.

We are also in the process of founding a community organization which will focus on keeping North West Florida’s waterways clear, clean and sparkling. Old Cypress Canoe Rentals, LLC is committed to keeping Washington County Clean with garbage precautions and recycling.